Report on the BSA Tenth Anniversary Dinner held at So restaurant on 30th October 2018.

It wasn’t quite Halloween; but it certainly felt like it when I looked at the menu for the British Sake Association’s tenth anniversary dinner. Pumpkin tofu for starters and there, lurking among the sashimi, tempura, and wagyu, my personal horror of horrors—ankimo, monkfish liver. Maybe it’s childhood memories of being force-fed cod liver oil; but, when I lived in Japan, I always dreaded it when ankimo was on the menu. To make things worse, Marie Cheong-Thong and Shirley Booth both told us we were in for a treat, describing it as “the foie gras of the sea”.

Be brave, I thought. At least I’ll be able to wash it down with sake. With trepidation, I picked up my chopsticks, took a deep breath, and a small nibble. Wow! The master chefs at So Restaurant had turned my personal horror into a delight. Please, sir, can I have some more? The pumpkin tofu wasn’t bad, either. In fact, the entire menu was superb.

Anniversary dinners can be a bore with interminable speeches, but everyone kept them short and sweet: Marie Cheong-Thong introducing the menu; Shirley Booth outlining the history and rationale of the BSA and thanking the many sponsors; guest of honour Jancis Robinson pledging to learn more about sake; and Paul Masters thanking everyone involved in making the association a success.

We also had brief presentations by Israel Serralvo-Caballero, representing Seda Liquida from Spain, who brew Kinu no Shizuku sake, and Tony Mitchell of Dojima Sake Brewery which has just started production near Ely in Cambridgeshire. That was a genuine surprise of the evening – sake brewed outside Japan that held up well in comparison. I recently attended The Joy of Sake event at the Barbican, where other sakes brewed outside Japan were definitely inferior. Not so with Kinu no Shizuku and Dojima.

I must admit I was initially a little concerned to note that some courses were paired with wine. Like the ankimo, it was a Halloween horror that never was. The wine chosen by Corney & Barrow matched the foods perfectly, as did the many sakes on offer.

Any complaints about the evening? Only when I got on the bathroom scales the following morning. That was the real Halloween horror. 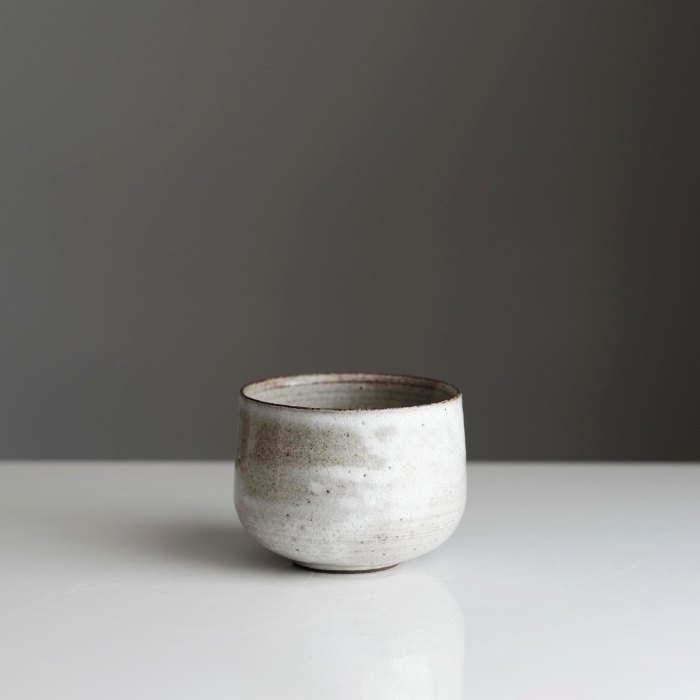