Shirley lived in Japan for several years and her passion for the country and its culture has lasted more than three decades.

She is an award winning film maker and food writer: her documentary film (Japan:Food For The Spirit, Channel Four UK) was broadcast all over the world, and won a Jury Special Prize in Japan.  Her book Food of Japan (pub. Grub Street) won the Japan Festival Award in 2000, and was shortlisted for the prestigious Guild of Food Writers’ Jeremy Round Award in the same year.

In 2006 Shirley was honoured by the Japanese government, becoming the first UK recipient of the Japanese Agriculture Minister’s Award for Overseas Promotion of Japanese Food.

Her love for Japan and its cuisine led naturally to an interest in Japanese sake. Many a happy evening spent drinking it in Tokyo bars got her thinking about

the importance of sake in Japan, and the future of the small family-owned breweries, many of whom have been making it for generations.

Not wanting to see the disappearance of such an ancient tradition, back in England in 2006, Shirley founded the British Sake Association.  Through its regular and varied events, the association aims to promote understanding in the UK of  Japanese sake: what it is, how it is made, how to drink it, and its importance in traditional Japanese culture.

Shirley continues to write about and teach Japanese food and cooking and, together with her husband, the documentary film maker Lawrence Moore, is also making a series of short educational films on Japanese cooking  www.earthrod.co.uk 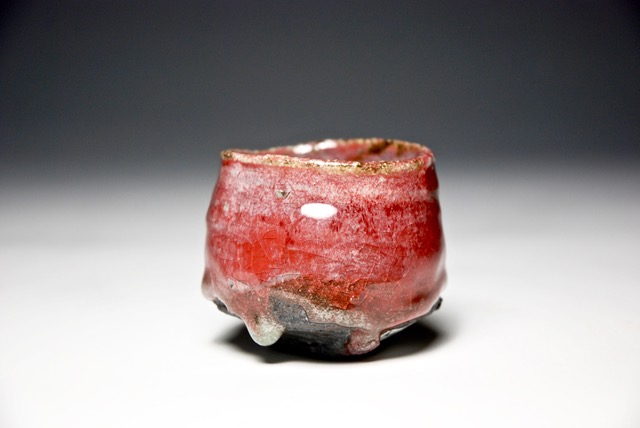